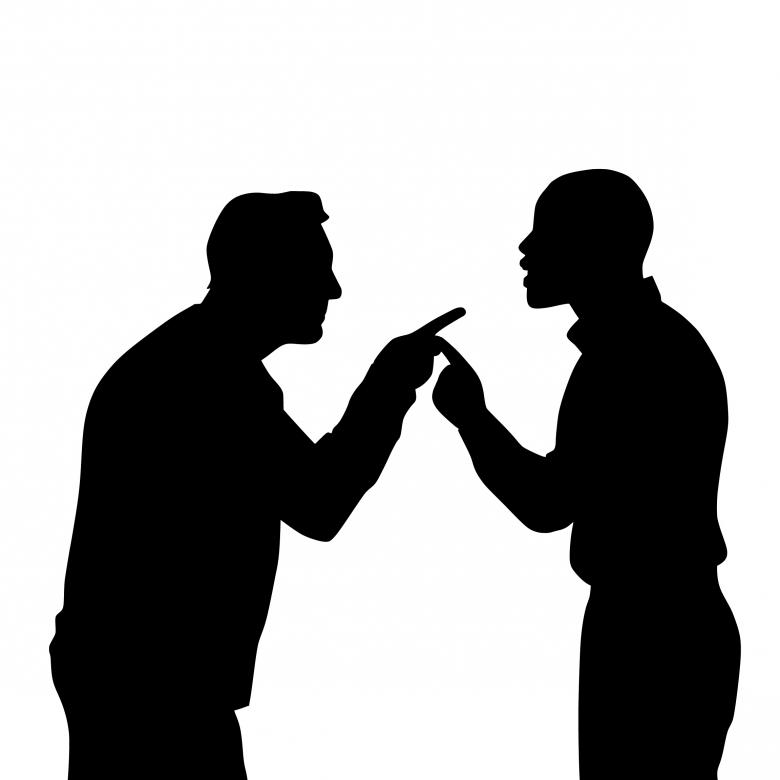 Spent a few minutes with my website’s tech team working out some bugs on my webpage. I’m also still working out some bugs in my mental processing. I decided to deactivate my Facebook pageS (lol) because I was noticing an increasing hostility in my responses to posts–more argumentative than usual, I’d say. Some of my aggressive, back and forth commenting was because I felt misunderstood and I felt that the person was making me wrong. So I thought if I defend my point, matching tone for tone in most instances, then I would somehow be vindicated and the other person would have to acknowledge that while they may disagree my point is valid; that there is space in the world for my opinion (read as validate my right to exist).

One poster said, “unfortunately, you misunderstood the point of the article.” OMG that ran me so hot! I misunderstood?-No buddy you misunderstood my comment that I posted (because after all I can’t be wrong is the subtext). While I stand by the notion that this guy was relatively arrogant in his response, taking it upon himself to inform and educate me about a topic I already had an analysis for, I realize that my perturbation with him was actually about the fact that I refused to acknowledge that perhaps I had communicated a perspective that invited misunderstanding. As you can see I still struggle to say it was wrong LOL. And forsooth, I’d argue it was less wrong and perhaps not well situated, given the intention of the original post.

I reflected on what annoyed me so deeply about the interaction. On the surface, I justified my indignation by reasoning that it was my duty to defend my position because I simply was being misunderstood by him by which the more fundamental implication I harbored may have been: Because if he understood my point better, then he wouldn’t argue with my point…because I’m right. That’s when I realized that what I actually was fighting about and arguing for was to be right and I too believe he had a similar motivation. Nonetheless, I realize that this need to justify overwhelmed my ability to understand, to learn and to grow. I had entirely ablated the capacity to seek first to understand; instead I was seeking first to be understood. Perhaps had I sought first to understand and investigate his response, then I would have been able to situate our interaction and perhaps would have discovered that what he needed to prove and what I had hoped to communicate were ships passing in the night and likely not worth “convincing” him to hear and respect my position. Ugh! I’m sickened to think that in some inappropriate act of obeisance, I had surrendered personal power in pleading with him to affirm my position. #YUCK.

I’m growing as a scientist. I realize that I cannot continue in a space, especially with the radical nature of the ideas I advocate, to expect people to agree with me if only I convinced them. As a scientist, the critique and the opposition is the fuel to my innovation and expansion. I cannot afford to hold that opportunity with hostility because I would ultimately be sacrificing my personal growth and development in exchange for somebody to agree with me and affirm me. Should a stranger have that much power in my life? My soul answers, No.

There will be more critiques, I remind myself–as there very well should be. Why? Because I’m not perfect and I may hold an opinion or idea that can be validated by many or by few, but that does not make it the entire truth and neither does it satisfy my need to be right and not wrong. After all, what is the value of being right or wrong? I’m still sorting through that.

My Stream of Consciousness